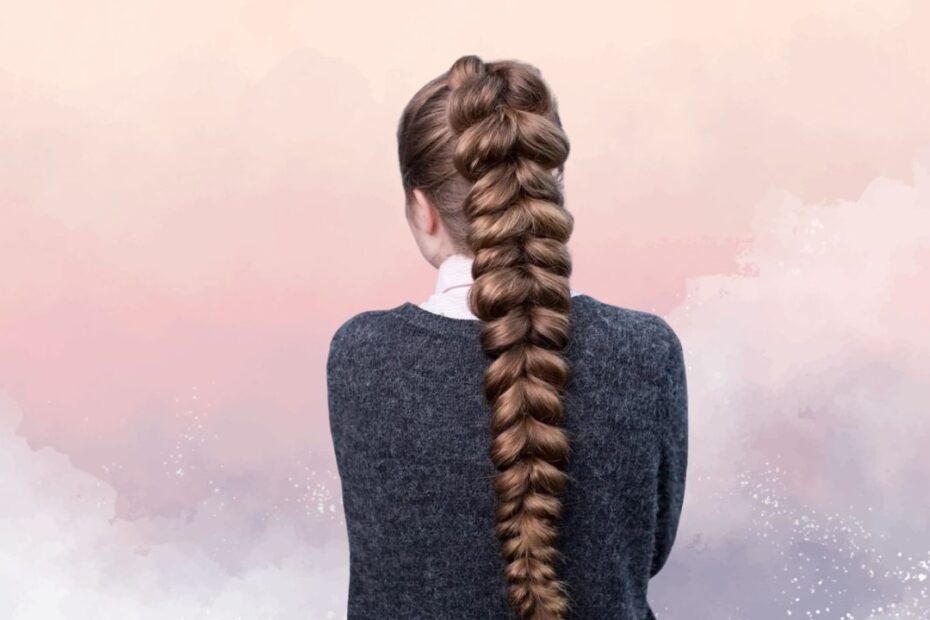 Braids are generally considered to be the easiest and simplest hairstyle, and almost anyone can rock them. This includes going through the braid. Although you may not be familiar with this name, I think most of us have experienced knitting at least once in our lives; having said that, it is not always easy to recreate a hairstyle especially the chunky pull-through braid.

But you have to worry now because in today’s time you can find everything online. You can even find the cool hairstyle that will rock your new look.

Here is the look of famous actress Nicole Kidman in the braids, she looks fabulous, right? Well, if you want the same look for your hair, then you don’t have to worry about anything because here we will show you how to get this beautiful hairstyle in just a few steps.

So let’s get started.

How to get CHUNKY PULL-THROUGH BRAID

Please use a hairbrush to evenly brush a portion from the head hairline to the crown and neatly seal the hair into a paddle. This is going to be called Ponytail A.

In this step, you have to create another ponytail which will be called ponytail B. Ponytail B will be directly under ponytail A.

In this step, you will have to split the ponytail into two sections, make sure the length of both sections is equal.

In this step, you have to pull ponytail B up in between the two sections of ponytail A, and then you have to secure the loose end of the ponytail B on the head with the help of a sectioning clip.

Now in this step, you just have to take the two sections from ponytail A, bring them together, and with clear plastic, secure both sections under ponytail B.

In this step, you are going to split the ponytail B in half and divide it into two.

In the seventh step, you only have to pull ponytail A up in between these two pieces and then, with a sectioning clip, secure the loose end on the top of your head.

Now here, you have to create a new ponytail which will be called ponytail C.

Now in the second last step, you have to take these two sections of ponytail B and bring them together with the clear plastic under ponytail A.

In the final step, you just have to repeat steps 3, 4, 5, and 6 and that’s all you will get the chunky pull-through braid.

No votes so far! Be the first to rate this post. 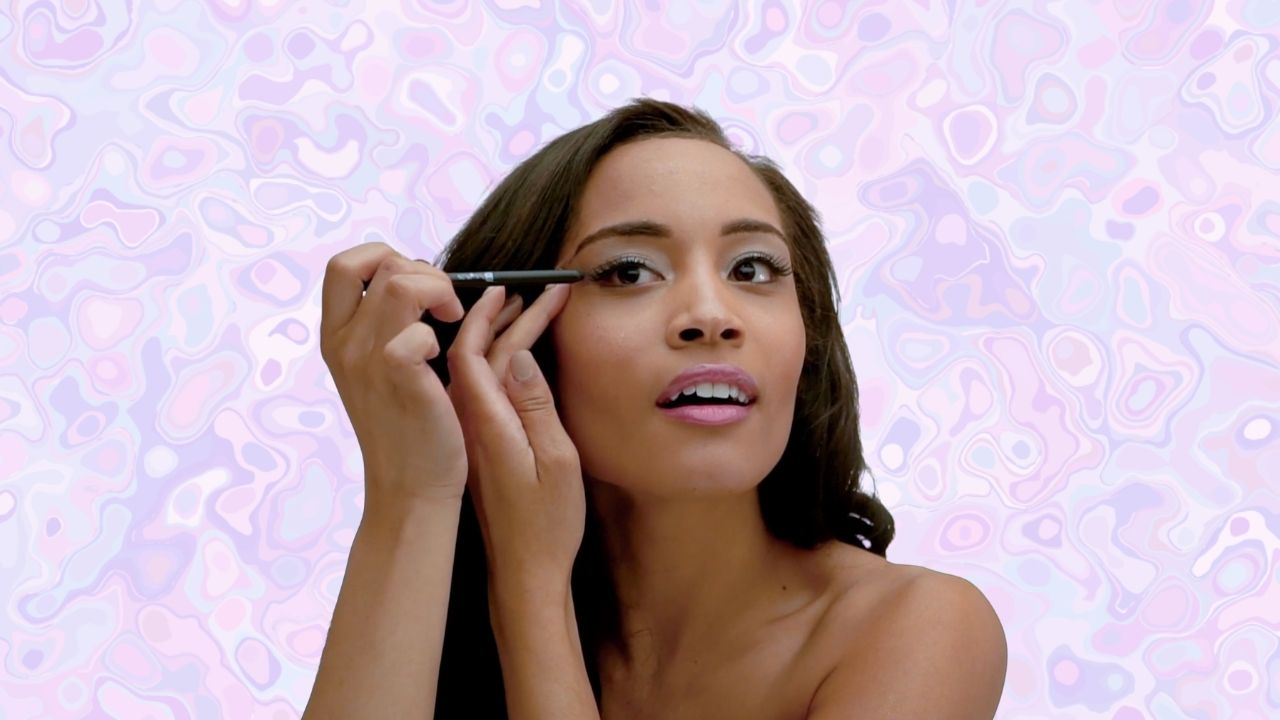 A mascara brush, sometimes called a roller, is an essential tool in any cosmetic bag. Unfortunately, they quickly became disgusting. Read more

How to Get The Winged Eyeliner Look 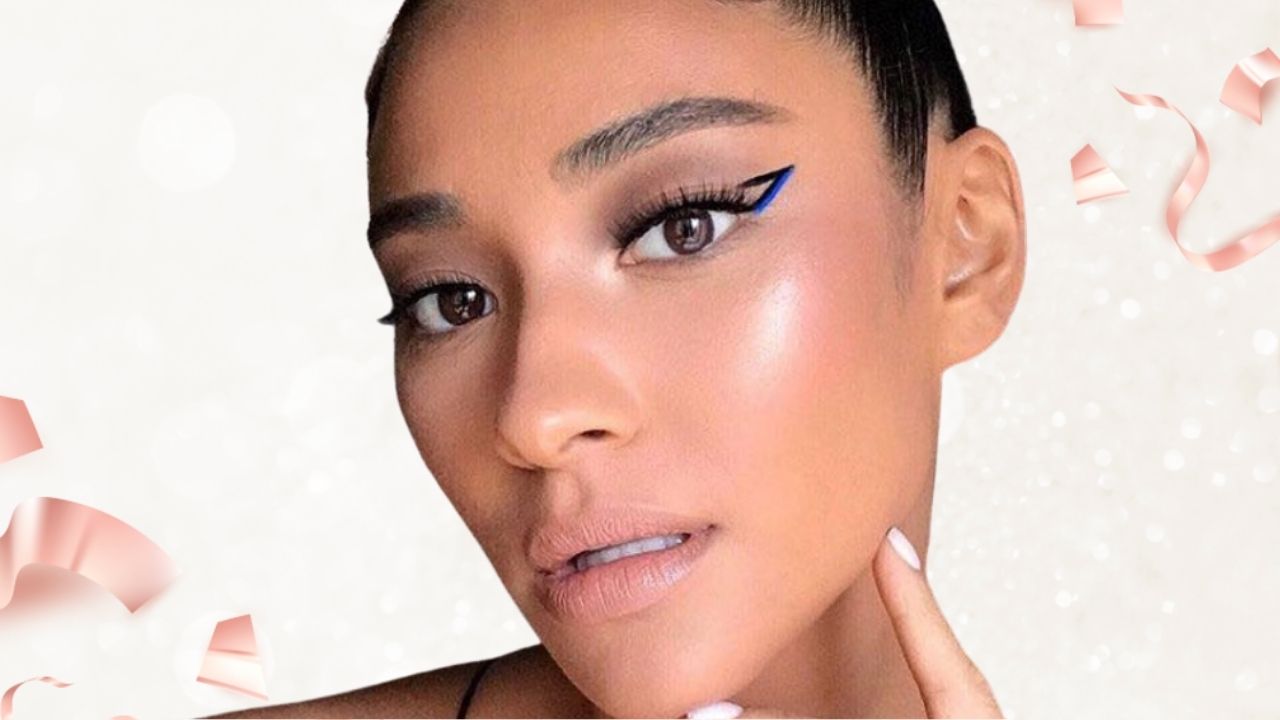 Let's accept that nothing beats well-drawn dramatic winged eyeliner for elevating your eye make-up skills. It has a great style Read more

HOW TO MAKE A DIY FACE MASKS

You don't need to go to the spa to treat yourself to a facial mask. You can prepare a mask Read more

HOW TO HIDE SCARS WITH MAKEUP 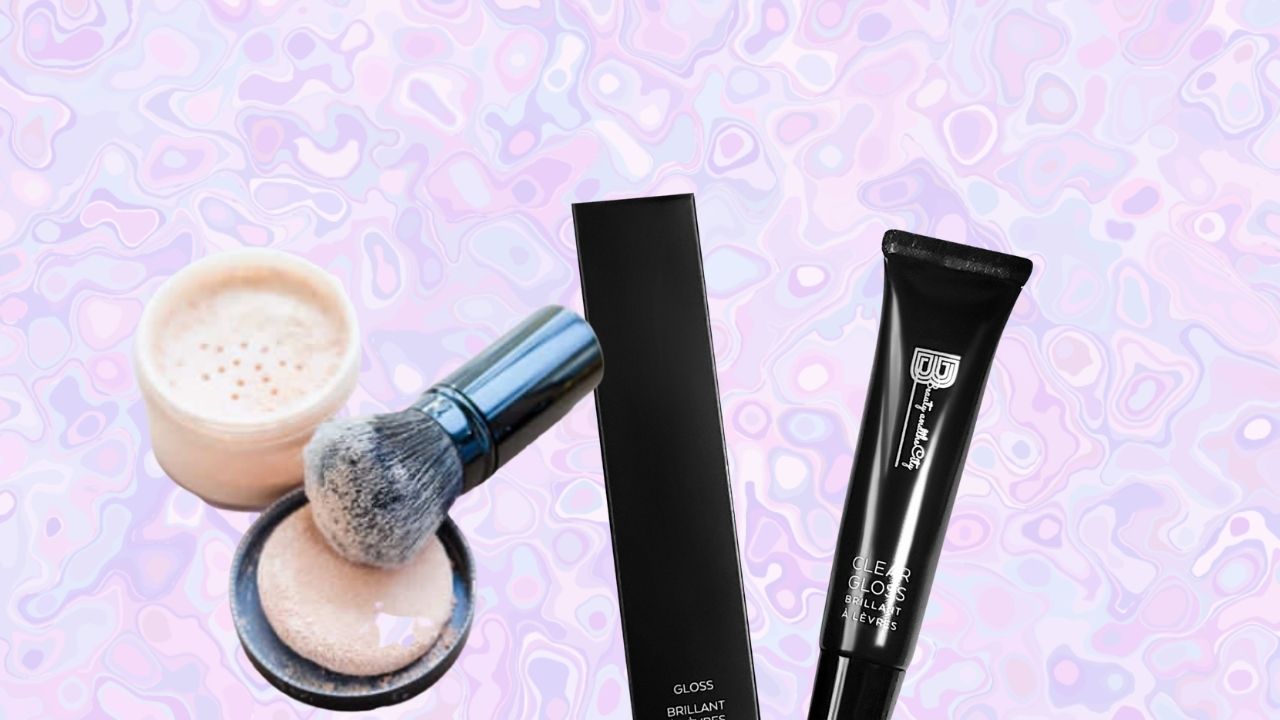 Few of us have beautiful skin blessings. Acne scarring or other skin problems can be unsightly if very evident. In Read more

HOW TO MAKE A DIY FACE MASKS 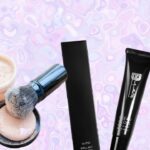 HOW TO HIDE SCARS WITH MAKEUP 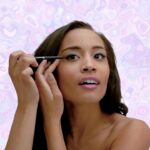 How to clean Mascara 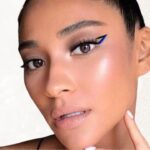 How to Get The Winged Eyeliner Look